The Human, the machine & the creativity - New Technologies - Alternativ Skip to content

Robots, AI, automation—many jobs will change as a result of these technologies. Some may even disappear.

But if history is right, most changes will be good ones.

Between 1982 and 2012 employment grew significantly faster in occupations that embraced the use of computers.

The future will need everyone to unleash their creative potential to solve complex problems, make new connections and generate ideas. The future is creative.

50% of the activities for which people are paid to do in the world’s workforce could potentially be automated by current technologies.

42% is the percentage of jobs predicted to be transformed by digitalization in France in the next 10 years.

Less than 5% of all occupations an be entirely automated.

77% of CEOs concerned that key skill shortages could impair their company’s growth.

61% of leaders don’t believe that their company is very creative.

52% of CEOs plan to hire more employees, but the skills they consider most important are those that can’t be replicated by machines.

42% of employees say that their company measures productivity by how much work they produce.

34% of employees say that their company measures productivity by how creative their ideas are.

77% of workers believe that creativity will be a critical job skill in the future.

69% of employees say that they are not living up to their creative potential.

40% of employees say that their company has a culture that encourages creativity.

By 2020, more than 1/3 of the desired core skill sets of most occupations will be comprised of skills that are not yet considered crucial to the job.

65% of kids entering school today are going to be doing jobs that currently don’t exist.

To know everything about tomorrow’s world of work, we strongly recommend the ultra-documented reading, the 306° magazine of our partner Steelcase! 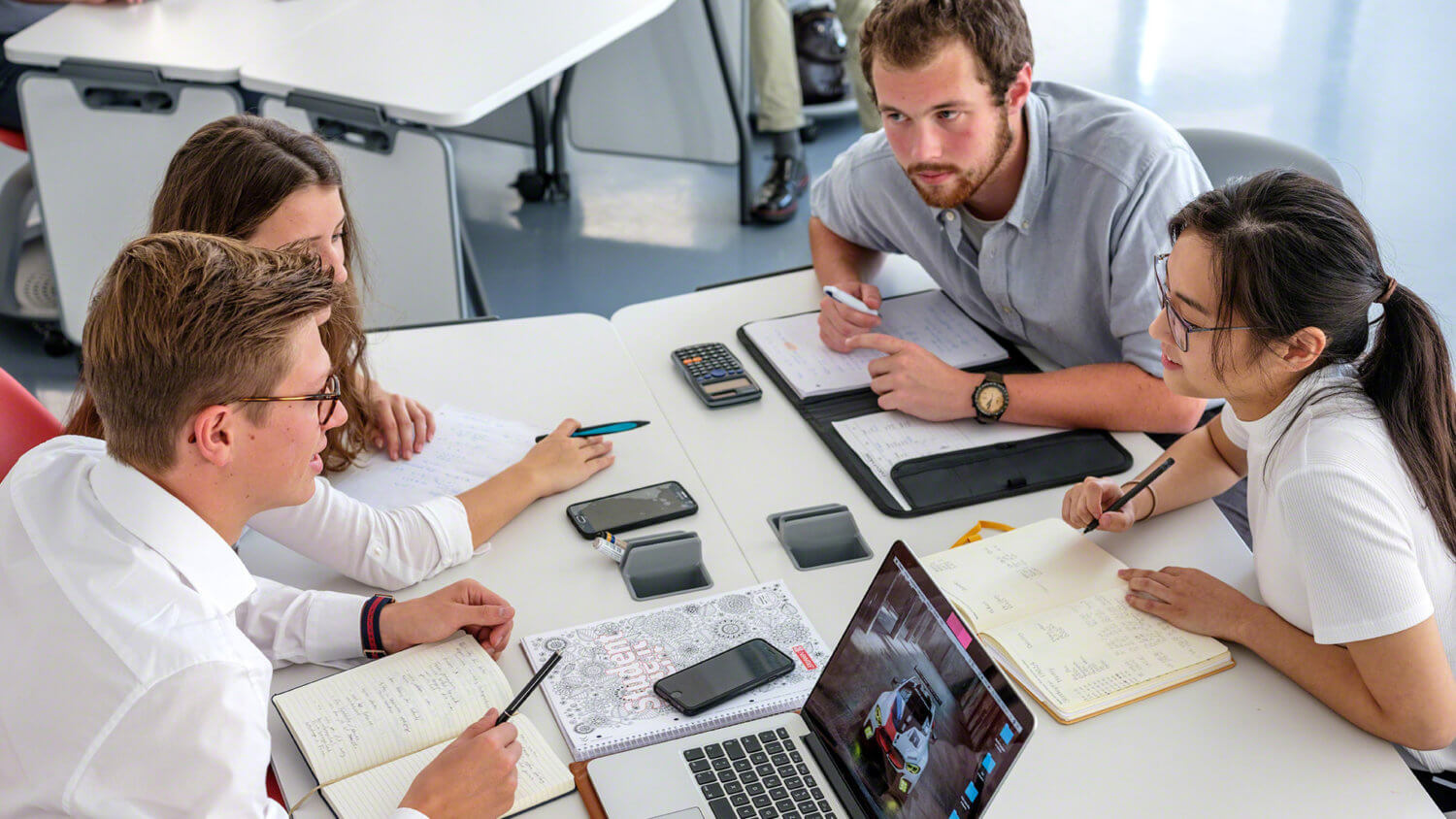