In December 2019, the Antwerp-based firm GSJ advocaten joined Post X, moving into nearly 3,000 m² of office space furbished by Alternativ. The task at hand was daunting: create an open workspace that was conducive to collaborative work, while respecting the principle of confidentiality that governs the legal profession.

Cramped in its former offices in town, GSJ advocaten, one of the largest law firms in greater Antwerp, opted to move to the new POST X office complex next to the Berchem railway station and the Antwerp ring road.  GSJ has rented three floors with nearly 3,000 m² of office space. Alternativ won the contract for and assumed full management of the project (Design & Build formula).  A vast development site was won and completely taken over by Alternativ (Design & Build formula), which put the concept of symbiosis centre stage.

Pedro Rodrigues, an interior designer at Alternativ, defined symbiosis by analogy of tree leaves attached to the petiole and the stem. His concept thus underscores the close cooperation and union of each contributor at the workplace. Iris Van den Ostende, the Project Manager at Alternativ, would then develop Pedro’s concept, taking into account all the client’s needs. “I met no fewer than 25 of the 70 people who work at GSJ advocaten to identify and understand their needs,” she confides.

GSJ was looking for an open place, which helps bolster the image of a modern law firm, but was afraid of losing in calm and concentration, what it would gain in user-friendliness and dynamism… It would appear that an open-space layout is frightening nowadays! Iris Van den Ostende puts things in perspective: “The concept of open-plan offices not only saves square metres (which many clients want) but also fosters a feeling of working together on a common project. Another parameter had to be taken into account: a law firm needs personal space! We thought long and hard about the problem and came up with a solution! We first created two separate areas: a public area for clients on the ground floor; and a work area upstairs. We then created Team Zones in this work area, i.e. where several people could concentrate and communicate at the very heart of the common open space.”  QED!  GSJ liked the solution presented by the Project Manager.  The works could get under way…

The concept of symbiosis, thought up by Pedro Rodrigues, convinced GSJ. The many meetings initiated by Iris Van den Ostende with GSJ employees helped to allay their apprehensions about an open-plan space. But a WOW effect had to be created from the outset. Together with Laurence Moisse, an interior designer at Alternativ, Iris designed an elegant and imposing public ground floor. The reception counter, as is well known, is the impression one gets of a company. Upstairs, on the other hand, Alternativ opted for wood and fabrics to create a warm atmosphere which in turn nurtures a good feeling at work for GSJ employees — (almost) like home, in fact! As this article was about to go to press, Iris, the Project Manager, received a warm email from GSJ, who were clearly very satisfied with the tailor-made design from the Alternativ teams. “A satisfied customer, because we listened to him”, concludes Iris Van den Ostende with a smile. 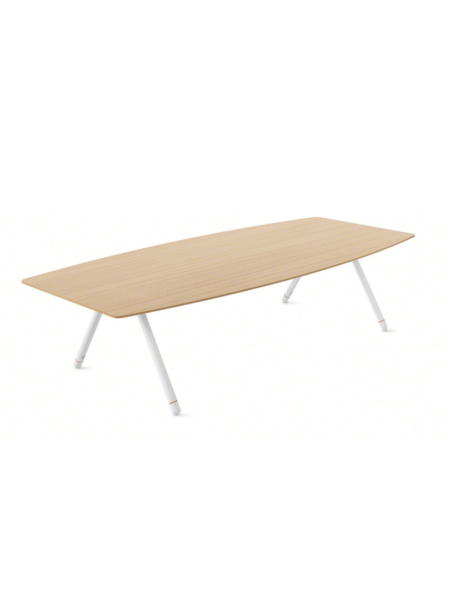 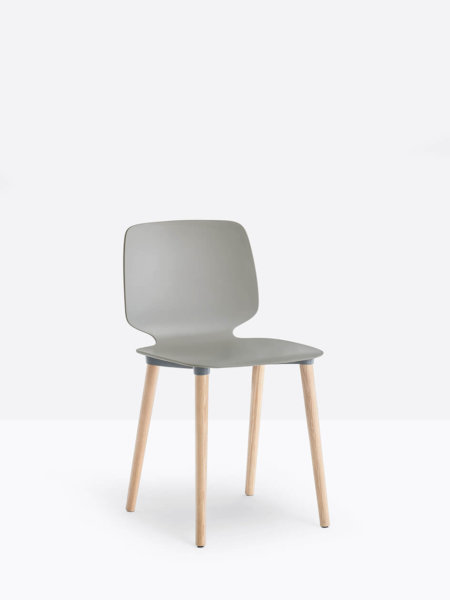 Skylane Optics : There’s no such thing as a small job! 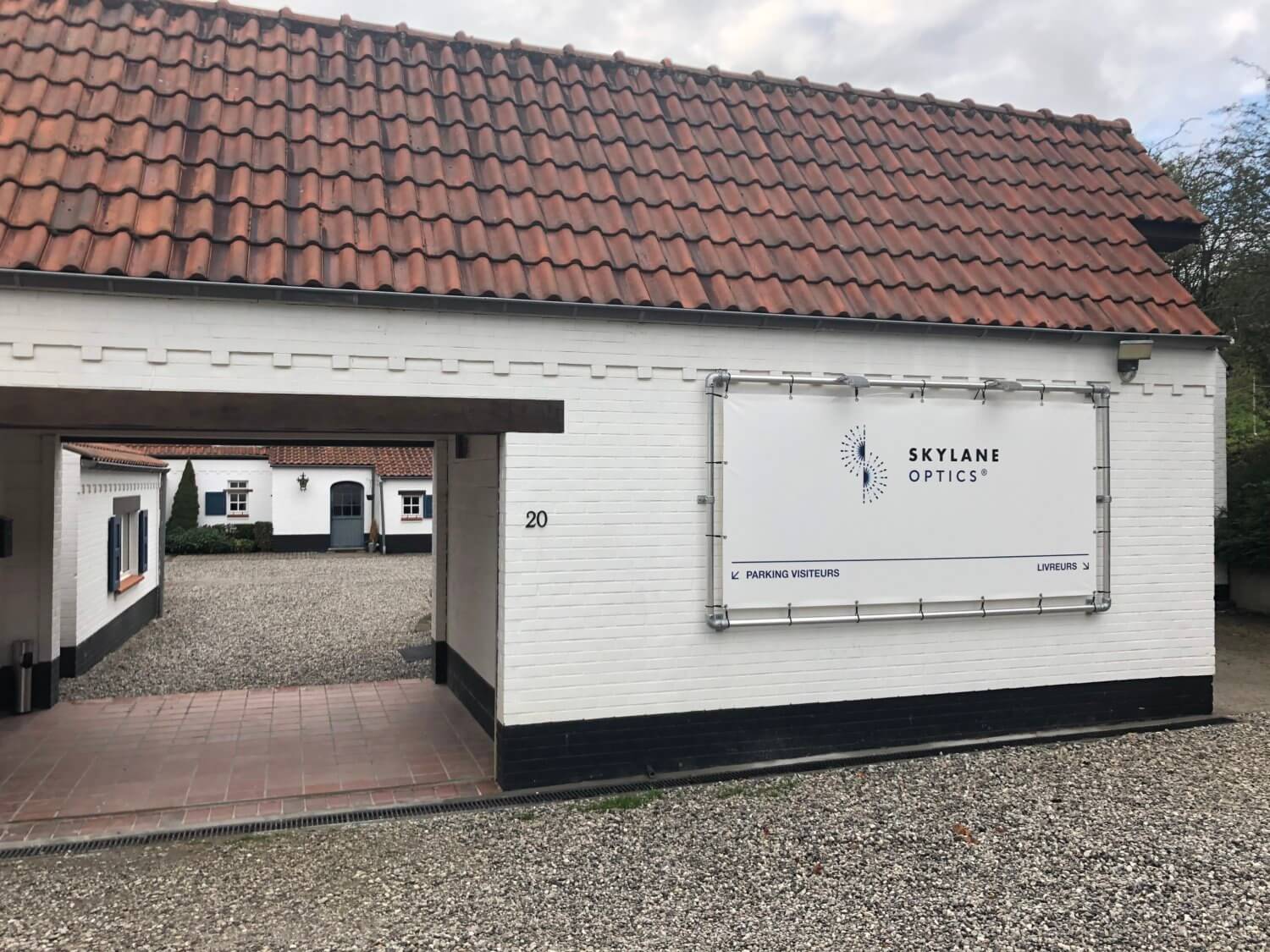