Skylane Optics : There’s no such thing as a small job! - Alternativ Skip to content

Skylane Optics : There’s no such thing as a small job!_

Quentin Bolle has been Operations Director at Skylane Optics for the past year. The Belgian multinational, which has retained its family-run feeling, is based at Fraire in a beautiful square-set complex of traditional farm buildings. Not only did the available space need to be optimised, but the offices also needed redesigning and the whole place given a general revamp. Whatever it is asked to do, Alternativ always believes there’s no such thing as a small job and every requirement put forward by the client is met with an appropriate response.

Quentin Bolle is the son of Philippe Bolle, CEO of Skylane Optics, a Belgian company that creates optical transceivers. It is these clever little modules that convert electrical signals into optical ones – and vice versa. From digital television to the 4G on your smartphone, everything works thanks to the magic of fibre optics and Skylane Optics!

It was a year ago that Quentin was appointed Operations Director at this family-owned company, which has taken what looks like a mad gamble, based on an amusing paradox: to be at the cutting edge of the latest new technologies, while operating out of Fraire, set amid rolling green fields, in what is a lovely square-built farmhouse, now freshly renovated by Alternativ…

“20 years ago, the offices were in my father’s garage,” recalls the young entrepreneur. “Eager to escape the confines of the city and the problems of getting about caused by heavy traffic, he set up his company here in Fraire, in this little corner of paradise. And his business has gone from strength to strength. Today, my father manages the American market, while I handle Europe.”

Located outside Fraire, in the middle of nowhere, the company’s farmhouse setting accommodates around thirty people in four separate buildings. The main building, shaped like a typical farmhouse, houses the technical staff, purchasing department and customer services. It is also where the salespeople work when they’re not out on the road. A second building combines IT and the administration department, while a third – once upon a time the barn – acts as the company’s production facility. And the former split-level maisonette, where Quentin Bolle used to live, has been converted into a warehouse.

“When I took on the position as Operations Director a year ago, I wanted to upgrade the offices, which had very much reached their sell-by date,” he continues. “Initially, we thought about doing the work ourselves, but then we’d have to find all of the various trades and orchestrate the work. So, while looking for office furniture online, we came across Alternativ and its comprehensive offering of office design and fit-out services. We were afraid at first of it being ‘too small a job’ for them, but Frédéric Bouchacourt, who was our main point of contact at Alternativ, swept away all our doubts and fears from the very first meeting!”

“Alternativ understood our needs right away”

“Mr Bouchacourt immediately understood the company’s family-based mindset – and our needs with it. Plus, because Skylane Optics actually does all of its work on-site, it was important for the project to be finished within the deadlines. Frédéric helped and guided us every step of the way during the renovation work (including choosing the tiles, colours, etc.), while providing some really smart ideas along the way! At the end of the day, we have retained all of the charm of an old square-set farm complex, which has now been modernised to accommodate all our functional equipment, along with modern-day design and fit-out.”

Alternativ optimised the available space in the main building (“we have expanded from 14 people to 16”), creating a second, more intimate space for smaller meetings. The footprint of the farmhouse has also been retained and now encourages more interaction between staff. Decorative sound-absorbing acoustic panels dampen the noise inside the building and there is even a mini-football table to help staff bond as they relax.

“To sum up, it has been a total renovation project in which Alternativ has kept all of its promises (expertise, creativity and on-time delivery) – plus it has reassured us that the notion of service still exists!” concludes Quentin Bolle – visibly delighted to have chosen Alternativ to rethink his workplace. 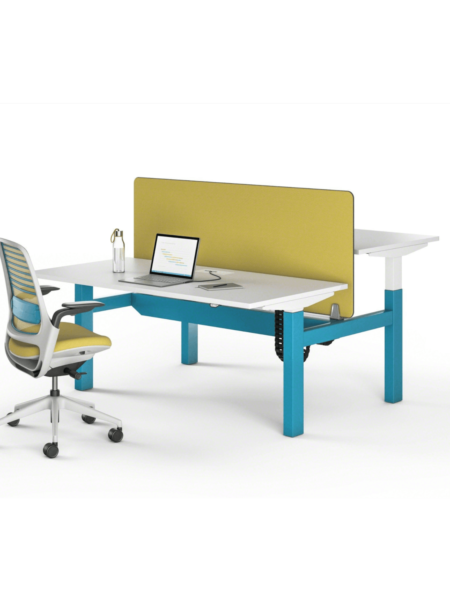 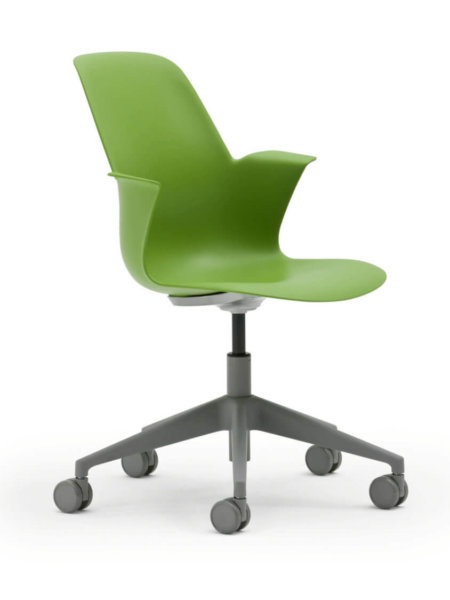 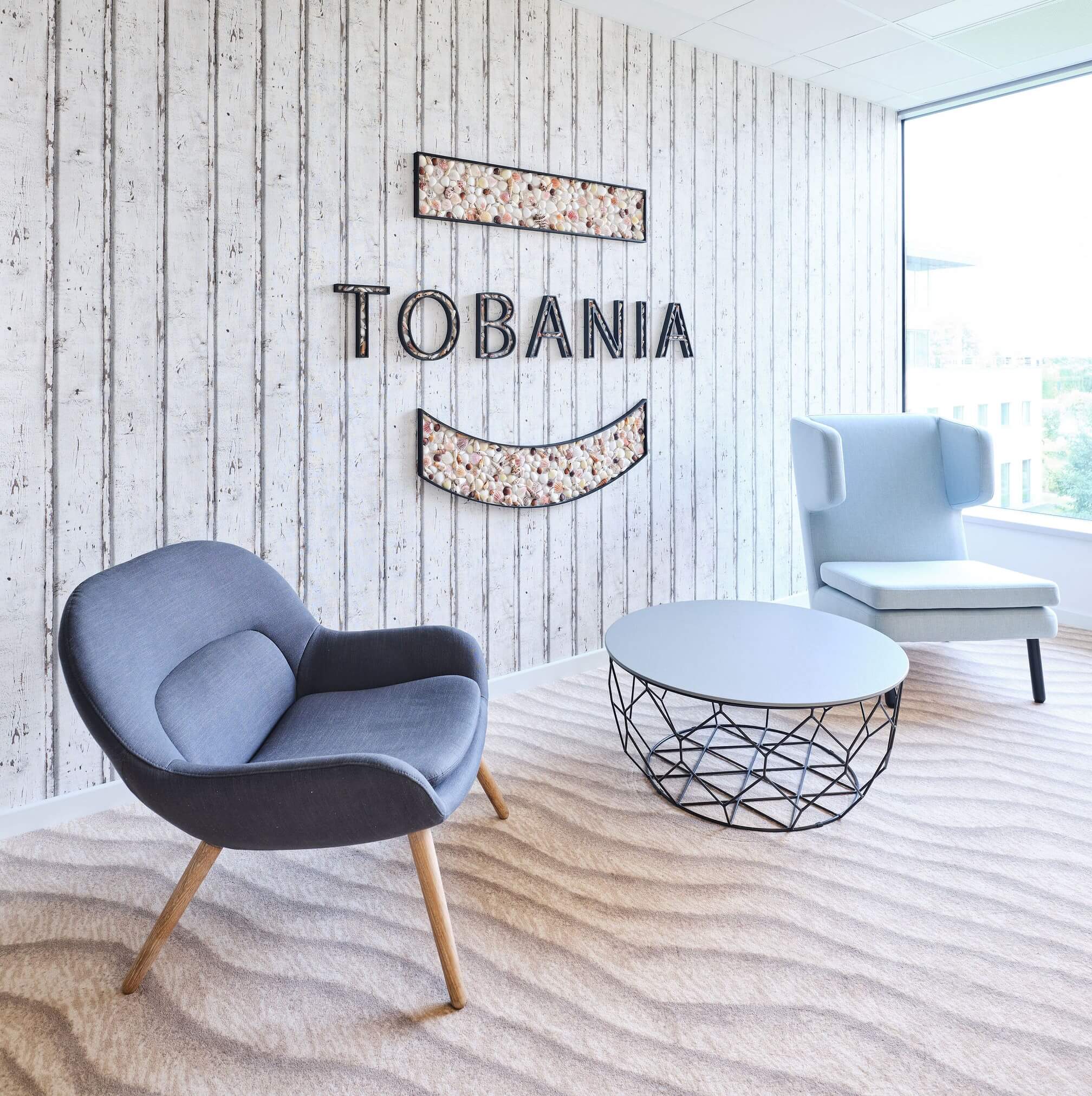